The worst movie ever made 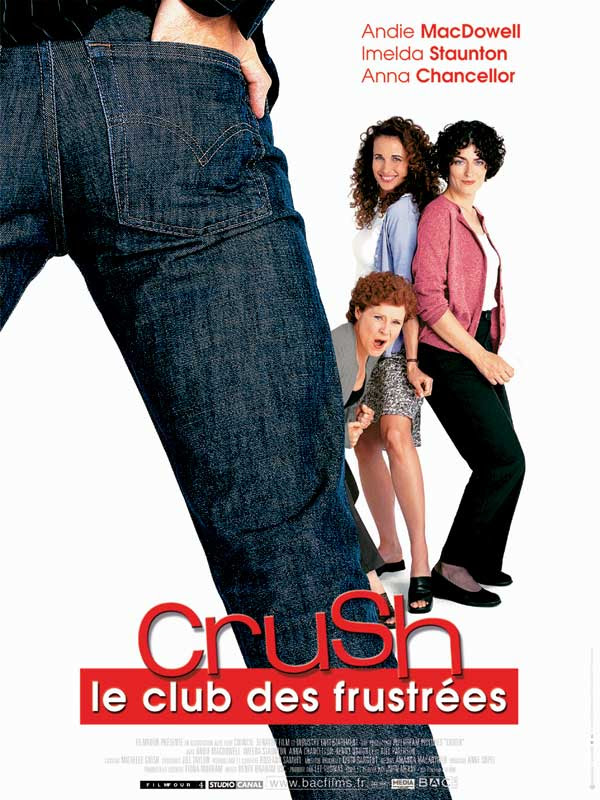 For me, it's Crush, a 2001 Brit flick starring Andie MacDowell and Imelda Staunton in her pre-Vera days. Insulting to men, insulting to women, insulting to humanity. Insulting in that it pretends to be, in its attempts at manipulation, in its careless regard for its audience. The worst movies are the ones that believe they're shooting high when they're really shooting the audience directly in the face. Crush fires repeatedly, and everyone's a bloody mess at the end.

Click on the title of this entry for a listing of some critics' and writers' least favorite movies, as compiled by The Independent. Some choices are obvious (The Wiz) and others less so (Leaving Las Vegas).

I see you've never had the displeasure of seeing Art School Confidential.